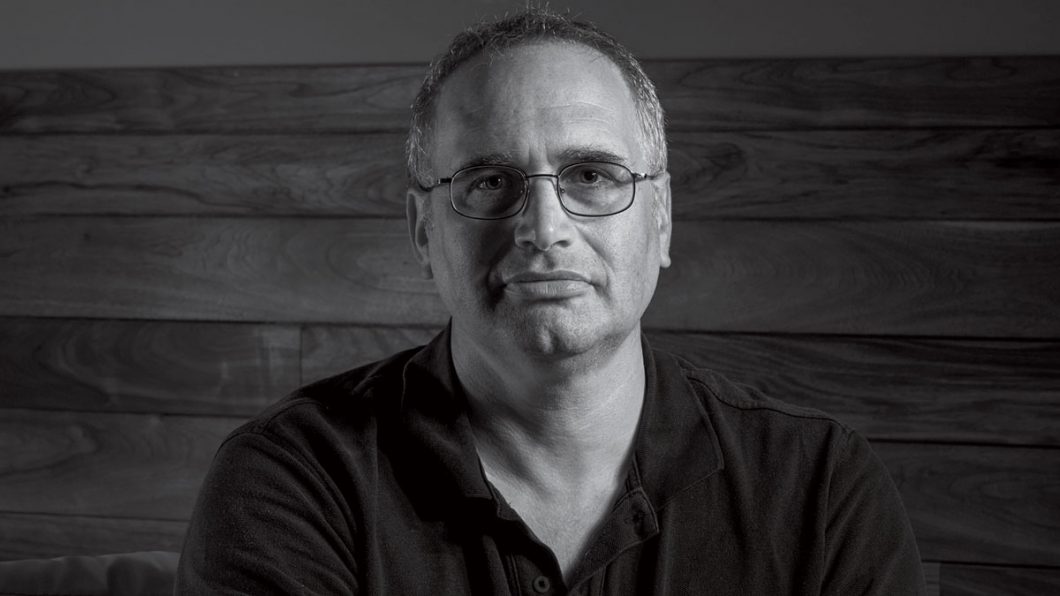 “Building science saved my career. I was burnt out and bored, and discovering the whole world of performace . . . it turned everything around for me.”

Dan Kolbert started working as a carpenter after graduating from college, not really knowing what he wanted to do for a career. “I wasn’t necessarily thinking about the rest of my life,” he says now. But the work stuck, as it tends to for those who immerse themselves in it, and he has largely been building and remodeling homes ever since.

Dan has the demeanor of someone shaped by decades of job-site experience, and perhaps some of the saltiness of the Maine coast where he owns and operates Kolbert Building. He’s forward and to-the-point, but equally lighthearted. If you speak to him for just a few moments, you can tell he’s a person who deeply cares about people and the impact his work and his homes have on the greater community.

Early in his career, Dan had enough sense to know when he was working for bad builders. Eventually, he figured that if he was going to be making mistakes, they may as well be his own, and he set off to run his own business.

“I never got to become a great carpenter,” he says, “and I never worked for a really well-organized company, so I’ve had to make a lot of mistakes and learn a lot of lessons.” As Dan developed his business, he also evolved the social mission of his work. “I care about things other than just being a carpenter and making what I can,” he says. And so long ago he chose to align his values with the homes he builds.

Dan is one of the principal minds behind the Pretty Good House movement, an approach to holistic home building that emerged from an informal building-science discussion group he has helped organize for nearly ten years. Pretty Good House is now a book—written by Dan, Michael Maines, Emily Mottram, and Chris Briley—that will be released by The Taunton Press this summer. It aims to demystify performance building and offer a practical and affordable approach to constructing low-energy and low-carbon homes. No ratings, no point-chasing; just solid building-science principles put into practice. This is how Dan builds—with a direct understanding of quality that empowers others to build better.