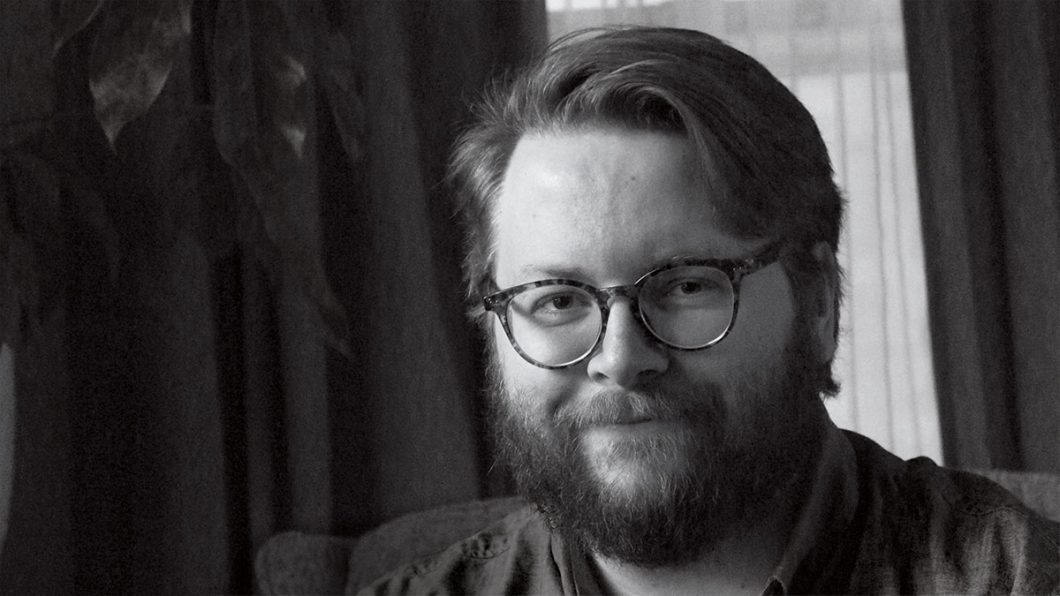 In 2016, I started a program to help address the growing skills gap in the construction industry. I believed that Fine Homebuilding could do its part by funding student scholarships for those seeking careers in the trades, and that we could more directly celebrate the smart, passionate, and talented people who have found success, joy, and meaning through building and remodeling homes. By doing so, I knew we could counter the flawed and negative perceptions about trade professions that deter so many from realizing their own potential and passion for building. I called the initiative #KeepCraftAlive with the hopes of igniting a movement, and thanks to a supportive staff and community, we did. Dozens of scholarships and personal stories later, #KeepCraftAlive continues to grow, and will continue to do so under new leadership by Andrew Zoellner.

Andrew joined The Taunton Press as the new editorial director of Fine Homebuilding and Green Building Advisor in November last year. As the son of a building professional, Andrew embodies the maker spirit and came to his new role with an ingrained appreciation for building and for those who have the skills to create functional and beautiful homes, and is inspired by the community he has joined.

“It’s a very interesting time to be part of the building community. The folks who are aligned with FHB and GBA are being very intentional about how they build and what they build and they’re doing fantastic work with great craftsmanship. They’re some of the most sharing, brightest people I’ve met in my career. But there is not nearly enough of them.”

He’s right—we need more people entering the trades—but we also need tradespeople who are well-trained and committed to upholding high standards of quality, who operate with integrity, and who recognize their own opportunities to address societal issues like housing performance, resiliency, and affordability. There is much more work to be done.

At its core, #KeepCraftAlive is about supporting the people who are moved to make a living with their minds, hands, and hearts. Andrew will be a powerful steward of that ethos.