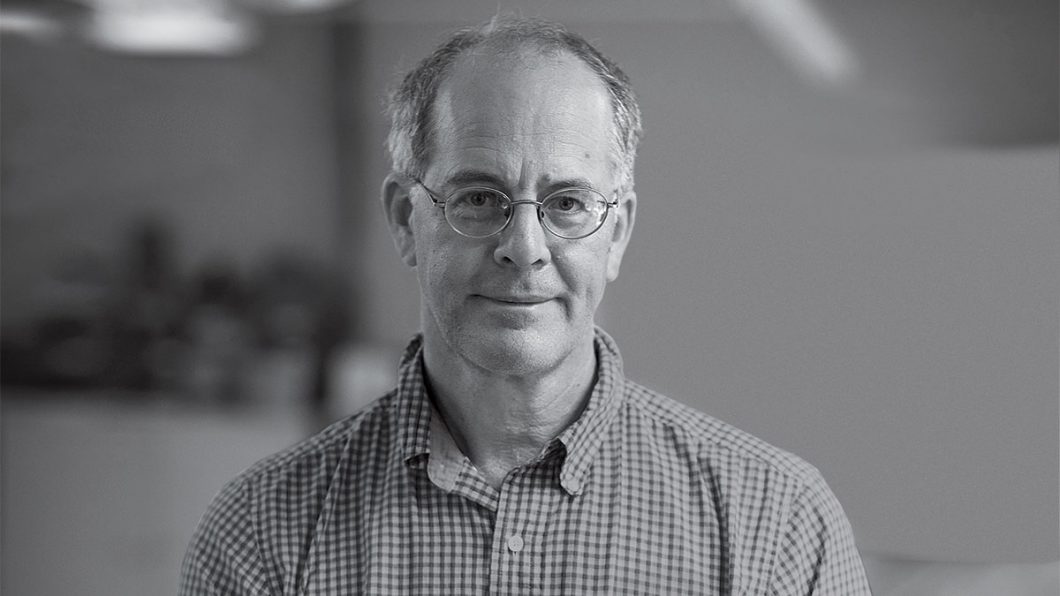 Educated in early colonial architecture and period-appropriate design, this instructor of preservation carpentry at the North Bennet Street School is teaching a new generation of craftspeople how to stabilize endangered buildings and recreate historical details.

For nearly 140 years, the North Bennet Street School in Boston’s North End has been training men and women seeking gainful employment and excellence in craft. The school’s teaching philosophy is built upon the Sloyd system, a Swedish method of education that focuses on character development, intellectual capacity, hand skills, and a comprehensive understanding of process and materials. Michael Burrey, who teaches preservation carpentry, is helping to carry on this legacy.

Burrey, the son of an architect, found his passion for building at age 13 in the pages of a book. “My mother took me to a gallery in Washington, D.C., where I pulled Eric Sloan’s American Barns and Covered Bridges off the shelf. That book spoke to me. It got into my soul.” With support from his parents, who took him to antiques shops to purchase old and traditional tools, Burrey began felling trees and hewing them out with broadaxes to build timber- frame structures. After being educated in early colonial American life, archeology, and landscape management, Burrey found himself in an 11-year position as the resident timber-framer and interpretive artisan at Plimouth Plantation, building reproductions of 17th-century homes in a period-appropriate manner. In 2015, he took his skills and building wisdom to the storied halls of North Bennet Street School.

The preservation-carpentry program that he helps run under department head Steven O’Shaughnessy is an intensive two-year course that attracts a dynamic range of students. Their average age is 33. “They come here with a varied background. Most have been out in the world, gone to college, and ended up in an office. They get frustrated with their position. They want to use their hands and see the results of their efforts.” Students are given a foundation in pre-20th-century New England home construction, including stabilizing endangered buildings and recreating historical details. Once they graduate, their work is in high demand. And by pouring themselves into buildings that last hundreds of years, they honor the craftsmen that came before them.