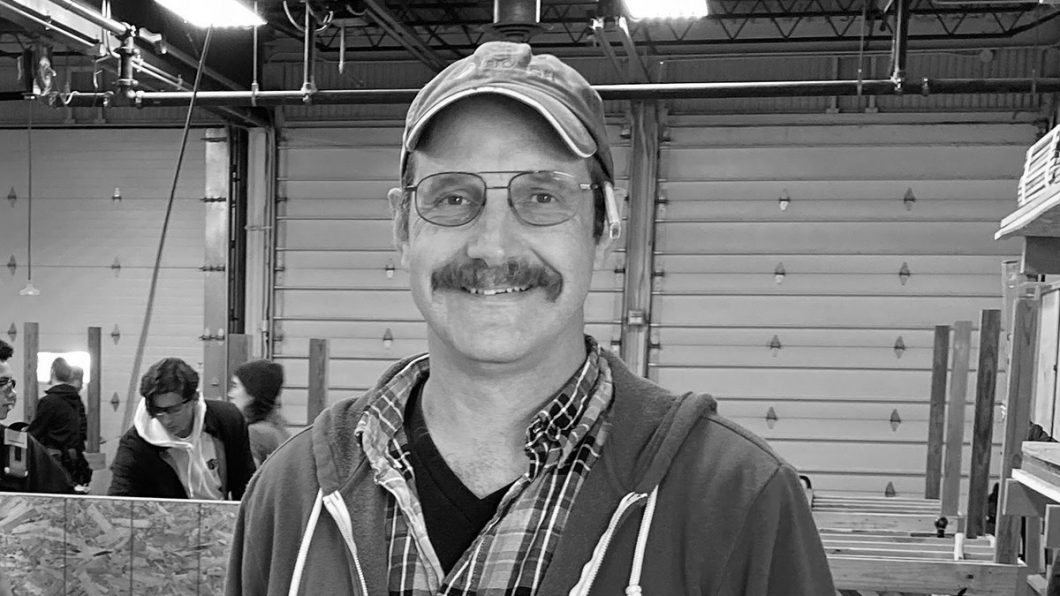 “Employers are realizing times have changed. Just putting out a want ad and sitting back doesn’t work anymore.”

John Stephany has spent much of his career teaching the skills and knowledge needed to get started in the trades. He grew up on a farm in central Wisconsin, where he learned about fixing and building—necessary skills for farm life. After college and a stint in the Peace Corps building low-income housing, he joined a fast-growing high-end remodeling company.

There, John found a love of teaching, which became an essential part of his role as the company grew from a three-person team to more than 20 employees. He started teaching classes through the local chapter of NARI before becoming a full-time instructor in the Construction and Remodeling Program at Madison Area Technical College, where he’s been teaching full time for the past 15 years. Each year, he and his counterparts take 34 students through a one-year diploma program, teaching them the basics of construction and remodeling. John also teaches non-credit classes for those working full time and considering a career change. Among its other courses, the school also offers classes for women—taught specifically by women—who want to gain experience and knowledge in the trades.

Not surprisingly, local companies have been very supportive and the demand for program graduates is high, especially in the current hiring environment. But John is very vocal about the need for businesses to make a cultural shift to match the demographics of his students.

“We had an African American student who graduated about three years ago—an excellent student,” says John. “He lasted about a month in his first job, where the crew worked alongside him but didn’t make him feel welcome. He was miserable.” The program helped him find another company where not only are there other employees who look like him, but where everyone welcomed him and gave him opportunities.

“Most people hiring in the construction industry look for someone who looks, talks, and acts like them,” John explains. “In order to shift some of these paradigms, the culture needs to change within the whole team.”

As a teacher, John spends a lot of his time advocating for folks of all backgrounds to enter the trades. He puts it simply: “People are happier when they’re building stuff with their hands.”