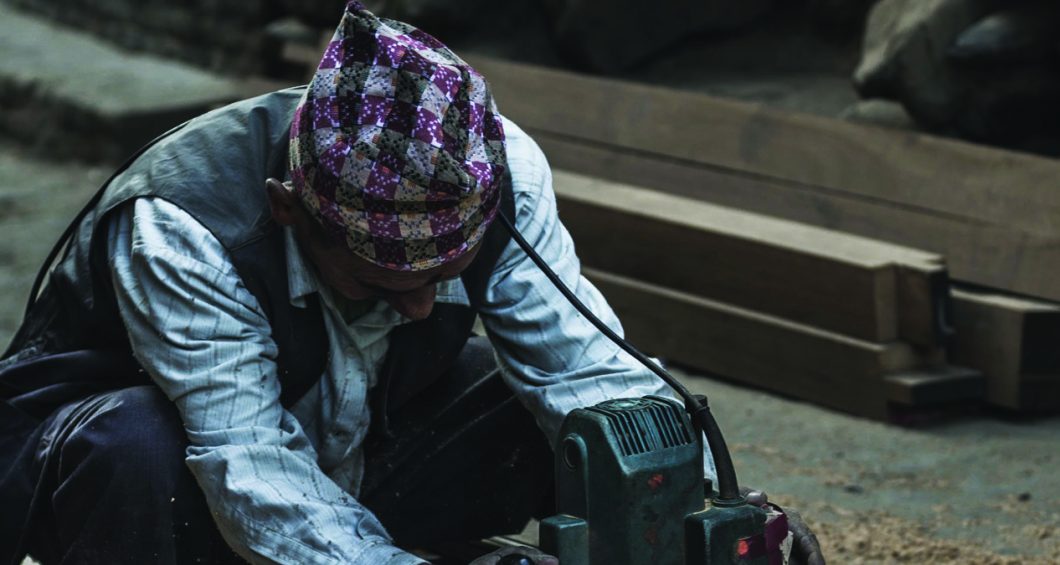 Builders across the U.S. are trying to expand their businesses, but one huge obstacle keeps getting in their way. According to the National Association of Home Builders, four out of five companies have reported a serious shortage in skilled workers. The problem is so severe that nearly 70% of respondents said they’ve had to decline new projects (Source: Fox News). The skills gap doesn’t just impact those in the building industry. It’s having severe influence on the American economy. With less workers in the field labor costs are rising, build times are increasing and buyers are forced to pay higher prices for new homes and remodeling work.

Steps have been taken to try to bridge the gap. Some businesses within the construction industry have increased wages, while others have reduced the amount of workers needed on site by shifting to pre-fabricated housing. However, even with these measures research still indicates that for every skilled worker entering the workforce there are five who retire and costs keep increasing (Source: CBSNews).

To put this impact in perspective, the National Association of the Remodeling Industry has cited that their members have experienced such big impacts from the labor shortages in 2016 that the average revenue loss per company totaled $111,000 (Source: NARI).

However bleak this sounds there is still room for change to happen. As Secretary of Labor Alexander Acosta suggests, more focus should be placed on reforming education and creating more apprenticeship programs so more people are funneled into the trades (Source: InsideSources).

That’s why Fine Homebuilding has created the #KeepCraftAlive campaign and has raised over $70,000 in scholarships to help close the skills gap and recognize the next generation of skilled laborers.

Help support next year’s scholarships by purchasing your #KeepCraftAlive T-Shirt, and all profits from T-shirt sales will go to the Fine Homebuilding and SkillsUSA’s scholarship Fund.