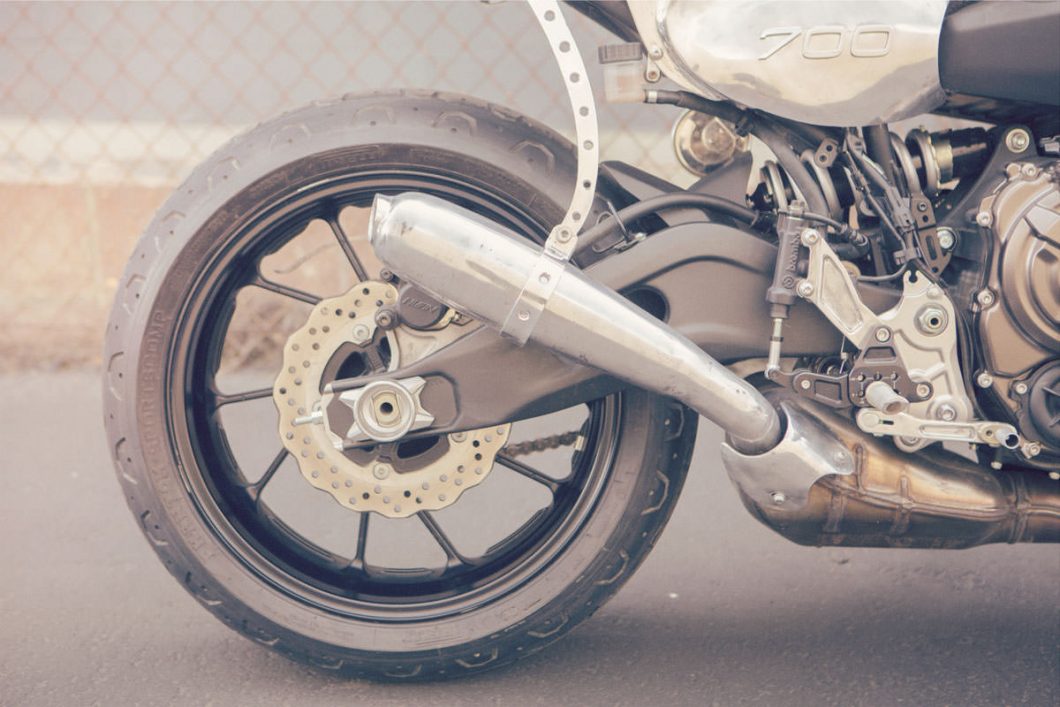 According to the internet, 81% of the developed world has access to the internet. Assuming that you are living in the developed world, and are not hiding under a rock, you likely spend some time on YouTube. It’s the go-to place to catch up on the best of late night television, relive music videos from your teenage years, see all the sports highlight you missed this weekend, watch every kind of blooper under the sun, and oddly enough, watch other people play video games.

As it turns out, YouTube is also a great place to find inspiration from everything from building custom motorcycles to stone carving, which is one of the most interesting things about using the site: you never know where your search is going to take you. Below are some examples of inspiring folks, keeping craft alive, as found this weekend on an extended YouTube binge. That’s right, you have to be careful. Get inspired, but then get out there and do your thing. And when you get good at it, do us all a favor and share it…on YouTube.

Yamaha is a big company that has been successfully selling motorcycles since 1955. What’s really cool about this story is that when they were looking for inspiration, they reached out to a custom motorcycle builder. Well, not just any custom motorcycle builder, but Shinya Kimura. According to Bike Efix, Shinya is the most famous builder today. He turns out only a few bikes a year from his shop in Azusa, California. Very expensive bikes. Whether you’re into motorcycles or not, you’ll appreciate this story that pairs a big corporation that makes bikes for the masses with a passionate custom craftsman.

Kyle Toth calls himself a woodworker, and that’s okay. He has the skills to build traditional furniture, for sure. But, as you’ll see, much of his work is something else. It’s sculpture. Kyle caught the woodworking bug early on, and as a teenager, turned his parent’s garage into his first shop. After high school he attended the North Bennet Street School. Kyle has a philosophy of the role of craft in his work and in our world that you’ll appreciate. He’ll tell you all about it in this short documentary film.

Mr. Chickadee’s YouTube profile says that the page is “…a video diary of our new lives on the homestead.” It gives a link to an unfortunately defunct blog. It would be great to know how things are going for them. If the care with which he is installing and finishing this siding is any indication, the homesteading is probably going pretty well. The video has no sound track and no instruction, but is inspiring and educational. And it is a delight to watch him install Shou Sugi Ban, board-and-batten siding using hand tools, tradition, and patience.

If the very idea of stone carving brings up images of bloody knuckles and feelings of explosive frustration, you’re not alone. Yet Anna Rubincam, the subject of this short film, is gracious, calm, articulate, and has all of her fingers. She’s also clearly a master of her craft. She’s a stone mason and stone carver and this short film offers a look inside a day of work for Anna, her tools and techniques, and the passion and curiosity that keeps her striving for perfection.