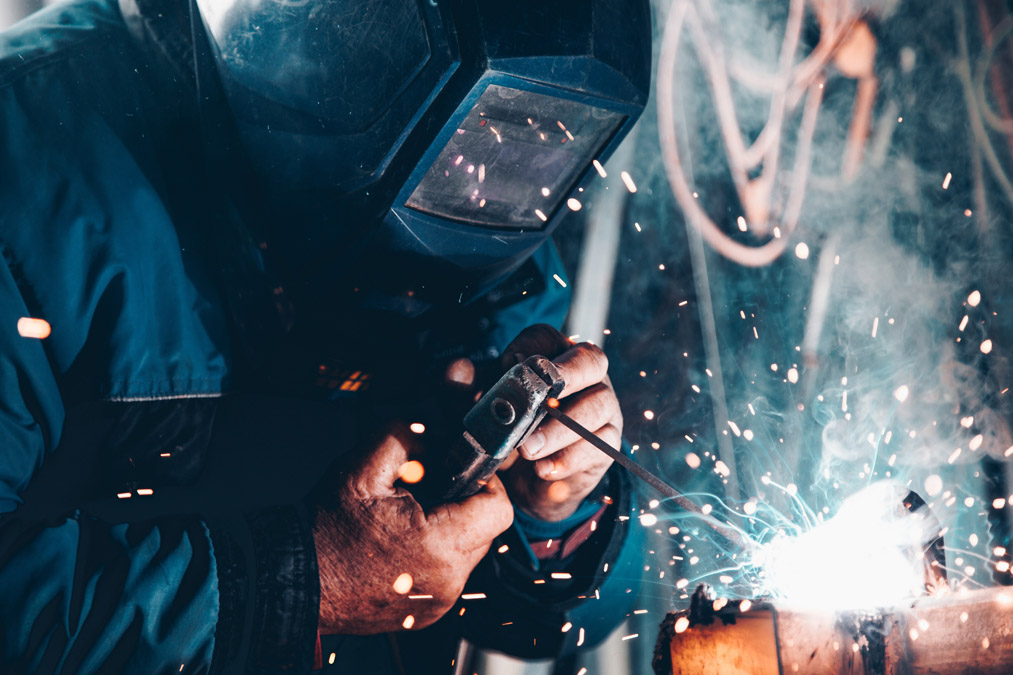 The skilled labor gap is a problem stretching across all industries within the United States. With the Bureau of Labor Statistics (BLS) reporting that the United States will need 3 million more workers in the next ten years to fill low-skilled jobs so that the country will achieve economic growth. (Source: Foreign Policy via Bureau of Labor Statistics).

So how has the labor gap effected the construction industry? The obvious answer, negatively. Here are the facts:

Where did all the workers go?

The answer is a combination of retirement, recession, and a change in public perception around the home building industry.

As our Baby Boomers are retiring from their jobs in the construction and manufacturing fields, the newer generations aren’t filling these vacancies. Instead younger generations are going to college and searching for work outside these industries. The reason is that public perception has shifted over the decades in regard to what it means to be a skilled laborer. In the past it was seen as an honest job, however in today’s day and age a job as a skilled laborer implies a lack of intelligence and maturity. This perception is so strong that only six percent of high school students are considering a job in trades (Source: FrontStepsMediaLLC).

But public perception isn’t the only factor working against the industries, the 2008 recession also lent its hand to the shortage. When the recession hit houses stopped being built and workers fled the industry for new jobs in new fields and they never returned. In total the amount of employees in the construction field fell from a height of 7.7 million to just over 5.4 million, a difference of 2.3 million jobs (Source: iHireConstruction).

The future of the construction industry doesn’t fare well either, with all these combined factors it’s predicted that by 2020, the nation could face a shortfall of around 875,000 machinists, welders, industrial-machinery operators, and other highly skilled manufacturing professionals (Source: The BCG).

That’s why Fine Homebuilding has created the #KeepCraftAlive campaign and has raised over $70,000 in scholarships to help close the skills gap and recognize the next generation of skilled laborers.

Help support next year’s scholarships by purchasing your #KeepCraftAlive T-Shirt, and all profits from T-shirt sales will go to the Fine Homebuilding and SkillsUSA’s scholarship Fund.