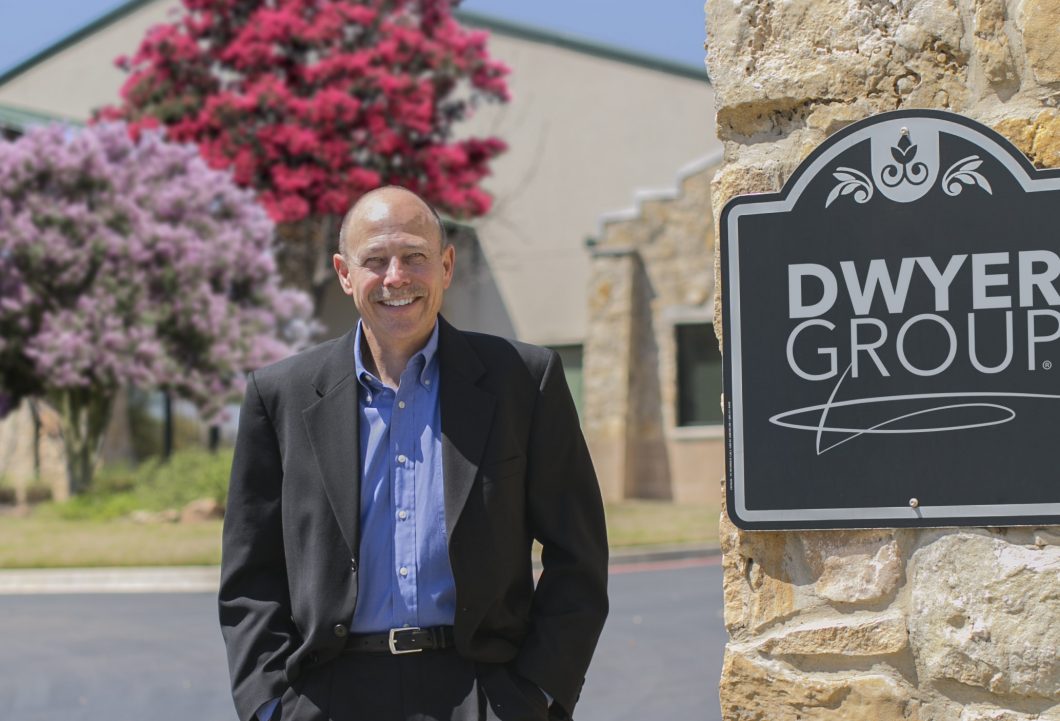 The U.S. jobs report came out this month and shattered expectations. Employment in the private sector rose by 235,000 in the month of February. That was more than the 190,000 jobs expected, according to economists surveyed by ADP.

But economists don’t make headlines. Instead, I see stories about people like Mark Cuban, Elon Musk and Bill Gates talking about the rapid advances in technology that will displace millions of workers. In a recent USA Today article, tech writer Mike Snider reported how companies in the Fortune 500 will get more done with less people as these tech leaders warn “about how quickly robots are taking away human jobs.”

I have one thing to say about that: Send them to me.

There’s a side to this national jobs discussion that is being drastically neglected, under-reported and seemingly less deserving of attention. That’s because, as Mike Rowe would say, these are “dirty jobs.”

I’m talking about the service trades — the plumbers, the electricians, the heating and air conditioning service professionals we need in growing numbers. There will be 2 million unfilled trade jobs by 2025, according to a Deloitte study. And a JP Morgan Chase study highlights some 42,000 middle-skills jobs in North Texas alone that will go unfilled this year and next.

These jobs don’t require a four-year college degree but they do require advanced-skills training after high school. So what are we doing to prepare?

We can start by giving these middle-skills jobs some respect. Blue-collar jobs exist, they are growing in number and they offer a good wage across many industries. I can point to the growth of Dwyer Group and the expansion of our service brands to more than 2,800 franchisees around the world doing more than $1.4 billion in system-wide sales as hard evidence of this opportunity. We are part of the jobs report that is escalating. And these are not the kinds of jobs that vanish in an evolving economy.

When it’s the middle of winter and your heater goes out, you will need it fixed. When your house floods, you will seek disaster restoration. When the toilet breaks, you will call a plumber. All of these emergencies require a professional. But we are not turning out enough skilled-trades people in the workforce where we know these jobs exist. And, ironically, society doesn’t hold these jobs in high regard when the income they provide and the services they deliver should be greatly admired.

Instead, local school boards across America have phased out high school shop classes over the years in favor of preparing everyone for a four-year college education. Then states and governments jumped on board to support state colleges, universities and local community colleges with our tax revenues. And today we are witnessing an entire generation graduate with unprecedented debt in student loans while more skilled jobs with good pay cannot find qualified help.

Americans now owe nearly $1.3 trillion in student loan debt and graduates from the class of 2016 averaged $37,172 in debt, up 6 percent from the previous year. The return on this investment simply does not make sense for many of them.

Picture a world where everyone has a college degree and nobody works with his or her hands and the dilemma is clear. As an economy, we cannot afford it. More importantly, there is an entire population being overlooked that doesn’t want it.

I credit the Texas State Technical College system, which offers two-year programs in a wide array of middle-skills jobs, as the only college system in Texas to adopt a funding model based on student employment outcomes. It directly aligns with TSTC’s purpose of strengthening Texas with a highly skilled, technically competent workforce. But for perspective, Texas has 254 counties and 138 community colleges, while TSTC has just 10 campuses.

The bright side, which I know first-hand, is that there are people who like working with their hands, who like running businesses, who like serving customers, and who like earning a good living all doing dirty jobs. They are skilled trades people and they are intelligent and successful in large numbers. But we need to respect them, as they do in Germany where working in a skilled trade is not only valued but admired. In many cases, they earn annual incomes in excess of those working white-collar jobs with a four-year degree. We need more of them — many, many more.

Mike Bidwell is the president and CEO of Dwyer Group, based in Waco.

This guest commentary is reprinted with permission granted by Waco Tribune-Herald publication, where it was first published.