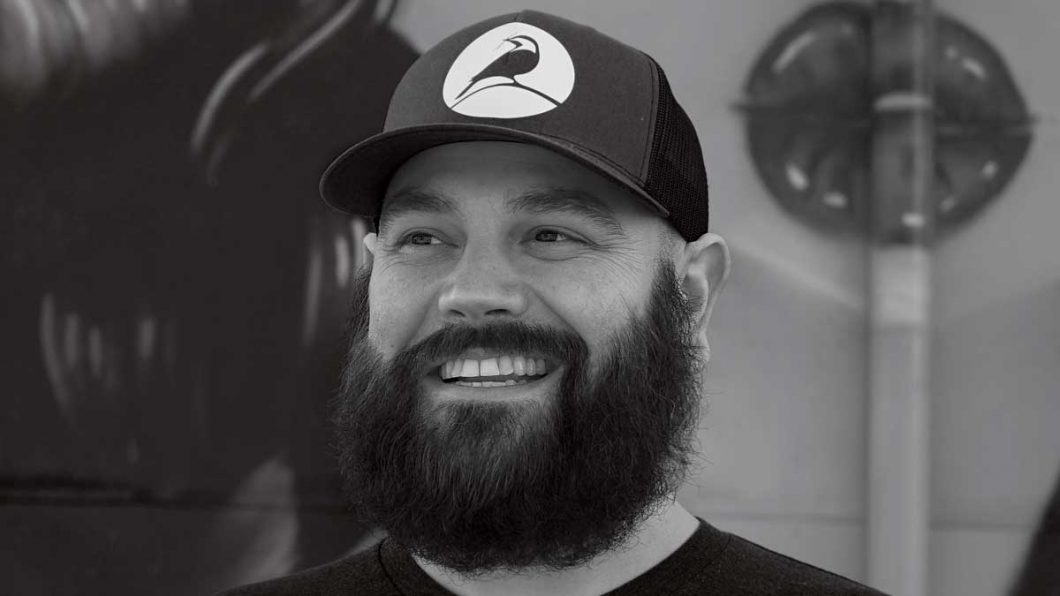 From rock and roll to building science, the career trajectory for Ryan wasn’t necessarily a straight line, but he’s found a true calling.

In this special series of episodes of the FHB Podcast, Andrew Zoellner, executive director of Keep Craft Alive, shares his conversations with some of the most talented and dedicated people in the world of residential design and construction.

Ryan Shanahan didn’t set out to work with builders. Growing up outside of Boston, he discovered punk rock, went to college for music, and toured the country with his band. It was far from glamorous (or lucrative), but it was fun. At least until Shanahan realized he couldn’t afford to make music a career. Seeing the cost of gas quadruple overnight and needing four times as much money to fill the band van, he started thinking more critically about energy, fossil fuels, and all that big picture stuff.

The SkillsUSA #KeepCraftAlive Scholarship Fund provides tuition money to students pursuing a career in the trades. You can make a tax-deductible donation to the fund, or buy a #KeepCraftAlive T-shirt to both support the fund and show your support.