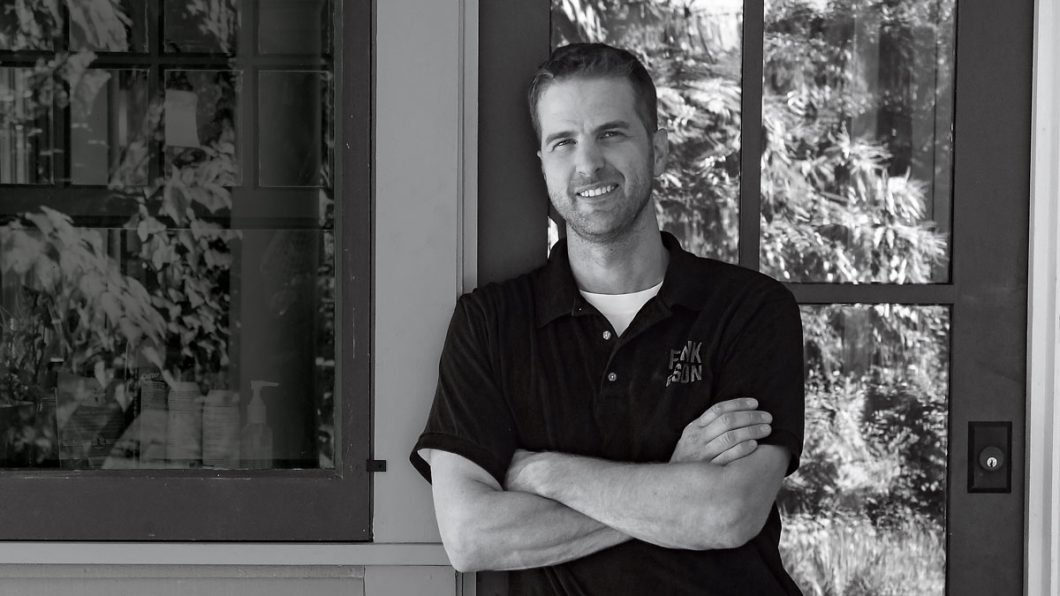 A career shift allowed this editor to pursue his passion of restoring and renovating old houses.

In this special series of episodes of the FHB Podcast, Rob Yagid, executive director of Keep Craft Alive and former Fine Homebuilding editor, shares his conversations with some of the most talented and dedicated people in the world of residential design and construction.

In this episode, Rob talks to Justin Fink about leaving his reliable office job—with its steady paycheck—and forging out on his own to start a remodeling company that works on historic homes in and around central Connecticut. Justin never stopped swinging the hammer during all his years as an editor, and this move was a long time coming. Justin and Rob talk about how Justin first got into the trades, and how he ended up where he is today.

The SkillsUSA #KeepCraftAlive Scholarship Fund provides tuition money to students pursuing a career in the trades. You can make a tax-deductible donation to the fund, or buy a #KeepCraftAlive T-shirt to both support the fund and show your support.