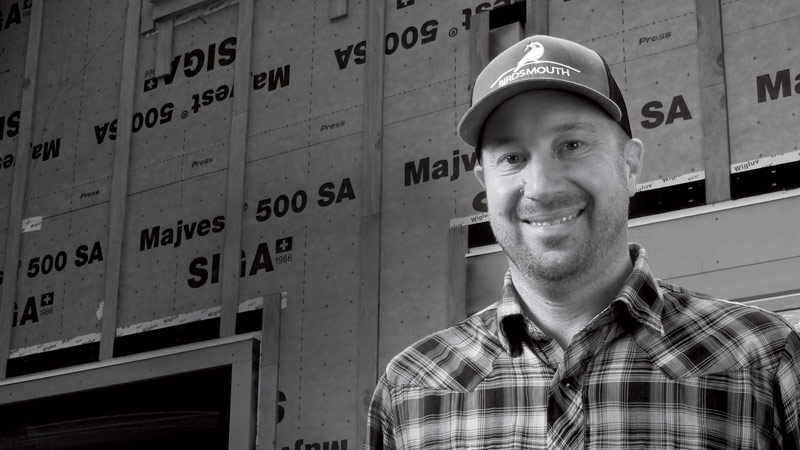 Hear about the ups and downs on one builder’s path to creating a sought-after company with a reputation for executing the highest quality work.

In this special series of episodes of the FHB Podcast, Rob Yagid, executive director of Keep Craft Alive and former Fine Homebuilding editor, shares his conversations with some of the most talented and dedicated people in the world of residential design and construction.

In this episode, Rob talks to Josh Salinger, owner of the Portland, Ore., design/build firm Birdsmouth Construction. Josh talks about the lessons learned during a period of rapid growth in his company, which ultimately caused him to feel out of touch with the work and the people he cared about. He talks about the path his career has taken to the point it is now—one where he can focus on doing the work he enjoys most, maintaining the level of quality he demands, and build the relationships that make it all worth it.

The SkillsUSA #KeepCraftAlive Scholarship Fund provides tuition money to students pursuing a career in the trades. You can make a tax-deductible donation to the fund, or buy a #KeepCraftAlive T-shirt to both support the fund and show your support .