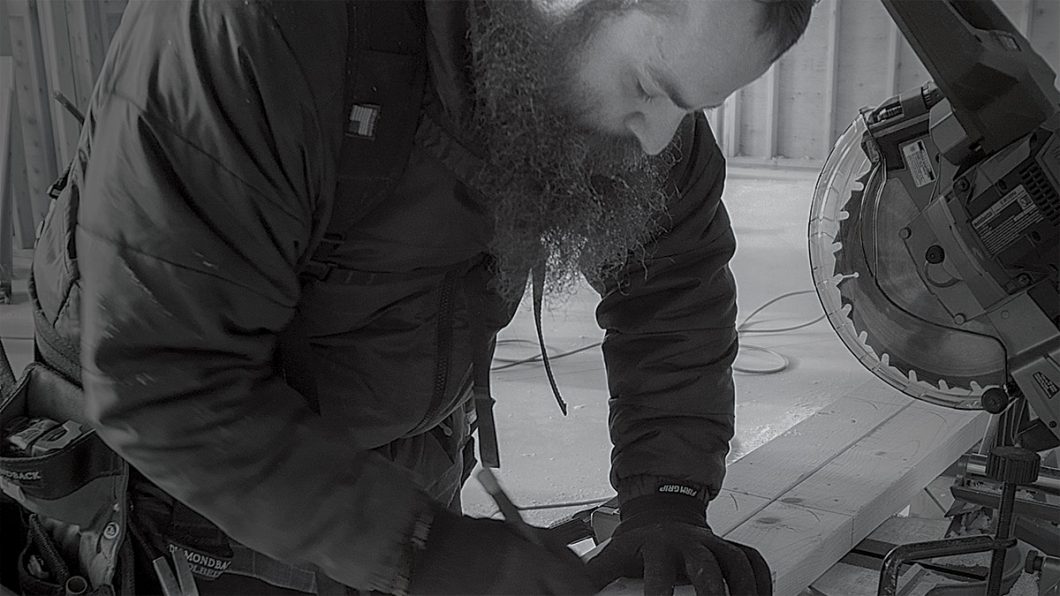 A second-generation builder addresses the skills gap and the need for the construction industry to compete with other fields.

Ben Bogie is a second-generation builder who makes his living on the coast of Maine, a stronghold of progressive building and traditional craftsmanship. He’s a production manager at Kolbert Building in Portland, a firm known for its practical approach to energy efficiency, resiliency, and quality. Ben leverages his years of site experience making sure projects come together as seamlessly as possible, or as he describes it, eliminating curse-word moments—a role every person ever to step on a job site can appreciate.

Ben’s construction background is varied, but heavily rooted in woodwork. He studied at the Center for Furniture Craftsmanship with the hope of becoming a studio furniture maker. The professional prospect of such a pursuit led him elsewhere, working in demanding building and finish-carpentry positions in southern New England. There, he grew accustomed to work- ing alongside crew members with 30 years of experience behind them. These days, his next most experienced crew member is 26 years old.


“Keep your passion for building alive. Dive into research or nerd out on performance. It will help you improve the work you do.”

The demand for skilled carpenters and builders is so high across the region that finding and hiring a veteran crew is difficult. Like so many others, Ben can only speculate on the reasons the next generation isn’t filling the void—perhaps more lucrative career prospects or more comfortable work environments.

Ben isn’t afraid to address the elephant in the room, which is the industry’s failure to compete with other fields. “We would love to offer those coming into the trades a wage they deserve, health benefits, a retirement account, and the professional incentives found elsewhere, but it’s a challenge, and that’s why so many people strike out on their own to make the business model work.”

He’s not wrong. If the only path to a comfortable and successful living for craftsmen and women is through business ownership, then the construction field will continue to lose talent to other industries.