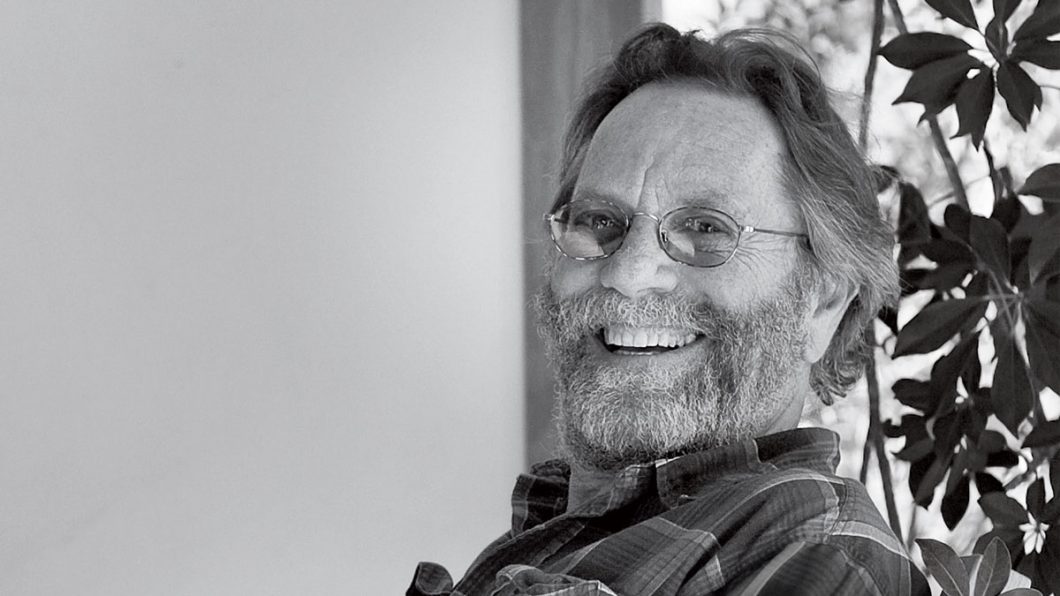 The founder of this design/build company is committed to building the best homes he can with the most intentional impacts possible.

South Mountain Company on the Island of Martha’s Vineyard off the coast of southern New England is a design-build firm with a reputation for excellence in architecture, interior design, engineering, renewable energy, and construction with an unwavering commitment to social and ecological progress. The homes and buildings they create are strikingly beautiful, efficient, and tailored to enrich the fabric of their communities and regional landscapes.  While their projects are rightfully celebrated—including in the pages of Fine Homebuilding— it is the way in which South Mountain conducts its operation that could quite fairly be considered the brightest vision of what a building company could and should be. John Abrams started South Mountain Company in 1975 and has been at its helm for 46 years, 34 of which he has shared ownership with its employees.

John and the management teams within South Mountain are guided by a triple bottom line approach to business, one organized around people, planet, and profit holding equal importance. It’s the foundation that supports their employee-owned business model, their strive for carbon neutral operations and buildings, and their investment into the development of their team and island. They allocate 20% of their profits annually to non-profit and pro-bono work and are heavily involved in the development of affordable housing on the island where the median home price is over $1M.

Not surprisingly, the caliber of the work and the values so evidently coursing through the company attract and retain craftsmen and women who share a passion for building the best homes that they can with the most intentional impacts possible. The spirit of craft imbues everything that they do together.

John may have never intended to start a business all those years ago—he has written that business was antithetical to his sense of self at the time—but what he has managed to nurture with support and collaboration from colleagues and clients demonstrates the power of business when you put people first, and when you prioritize the degree to which you can be of genuine service to one another as the true metric of success.