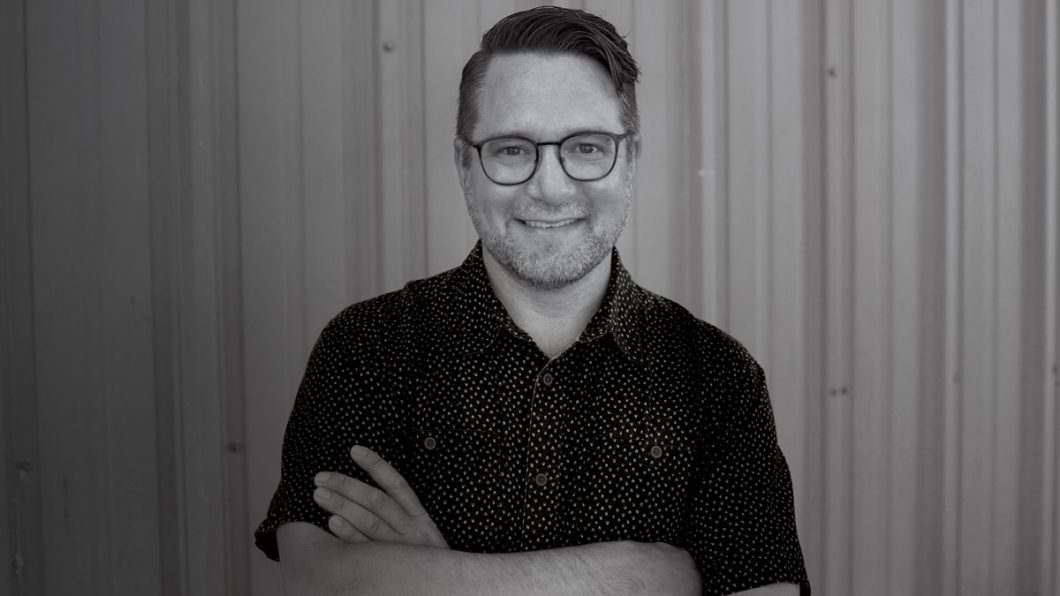 “Always be studying. We want you to work, of course, but one of your biggest jobs is to learn.”

Ben Blodgett’s career in construction is atypical. He has spent over twenty years at the same firm, TDS Custom Construction in Madison, Wis. This is unique in a field where carpenters often bounce across crews every few years before striking out on their own. Ben’s professional trajectory is particularly interesting: He was hired as a laborer, and he now owns and operates the entire company.

As with many others who have found success in the trades, Ben’s early building inspiration came from a family project­—a barn build out in the country when he was young. Then came an influential middle school shop class. When asked to reflect on the time surrounding high school graduation, when so many find themselves looking ahead to college, Ben laughed and described himself as “very smart” but “not real interested.”

School isn’t for everyone. A stint as a landscaper solidified Ben’s interest in working with his hands in the field, and an early opportunity at TDS helped forge a focus on carpentry. He grew to love the independence of the work and the immediacy of progress he experienced at the end of each day.

Despite his loyalty to the company and his tenure, Ben never intended to one day buy it. “I always gave my opinion and gave an opinion that, at least from my point of view, was to benefit the company. I was always outspoken,” Ben recalled. His boss recognized that sincerity and eventually asked that he be the one to take ownership.

Over the course of four years, Ben had to educate himself through roles as operations manager and general manager, and wrestle with the idea of taking over. These days, he’s focused on transitioning the company, doubling down on its focus on service, both to its employees and its customers, while creating a solid company culture that all stakeholders can be proud of.

Through it all, he’s guided by his own advice to those seeking careers in the trades: “If you’re going out looking for a job, try and find someone who is talking about a career path—someone who wants to teach you to be something more than you are today.”

Ben’s personal mission is to be just that kind of owner.